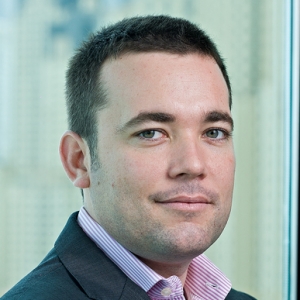 NEW JOBS FOR VATELIENS: in August 2019, Julien was hired as the General Manager of the Hilton Yaoundé (Cameroon ) .

Without any further ado, let’s find out a bit more about what Julien does every day.

Hello Julien. So, could we say that you manage the F&B managers?

That’s right; I supervise the restaurant and bar managers. I have to make sure that things go seamlessly on a daily basis and that the restaurants enjoy optimal conditions to ensure service to their customers. I’m the decision-maker and I always aim much farther than just cost-effectiveness of the restaurants.

Can you tell us a few words about the award you recently won?

Each year the Hilton Group organizes a conference that all the F&B Managers and Executive Chefs of the region attend. In 2013, this took place in the Doha Hilton in Qatar. I won the “Food & Beverage Manager of the Year Hilton Arabian Peninsula 2013” award for my 2012 performances: 14% over forecasts and the largest F&B revenue generated among all the Hilton Hotels in the Middle East and Africa Regions. I was given this award by Mr. Simon Lazarus, Vice President F&B Hilton Middle East and Africa, Christian Grage, Vice President Operations Hilton Arabian Peninsula and Marc Gicquel, F&B Regional Director Hilton Arabian Peninsula. A very emotional moment for me!

As performance in work is recognized, this is one of the reasons why I chose to work in the international hospitality industry. When I decided to attend Vatel, I was making a bet that the School would give me the skills and knowledge required to work in this field. You just have to add good staying power at work and this will give you true professional satisfaction. And I won that bet!

One that I remember right away: one day, we came to school with one of my friends, without having shaved. Mr. Cauchy, our superintendent, refused to let us attend classes. We either had to use cheap razors that were available in the men’s restrooms. And without shaving cream, I’d like to point out. Or we could leave, and would be considered as absent. That struck me so much that since then, and I’m telling the truth, I’m really strict with my staff about shaving! Thank you Mr. Cauchy!

What different hotels did you do your internships in when you attended Vatel and what opportunities have you had since you graduated?

In Vatel, first year internships take place in France and second year internships abroad. So I went from Courchevel to London, at the Stafford Hotel, a five-star luxury hotel in the capital. I finished my Bachelor’s Degree studies with a one-year Management Training course in the Rabbat Hilton Hotel, in Morocco. After that, I went back to England. I worked for 18 months at the Hotel du Vin, a small charming British hotel chain before moving to Abu Dhabi when I was 24.

For two years I worked as the Assistant Restaurant Manager in a local chain in the United Arab Emirates before being recruited at Hilton Worldwide for the launch of the Hilton Ras Al Khaimah Resort & Spa. I was hired as the Assistant F&B Manager for the hotel (500 rooms and 14 restaurants / bars). Only ten months after that I was promoted to F&B Manager when another hotel opened, the Hilton & DoubleTree Ras Al Khaimah. Eighteen months later, they hired me in the job in which I’m currently employed. 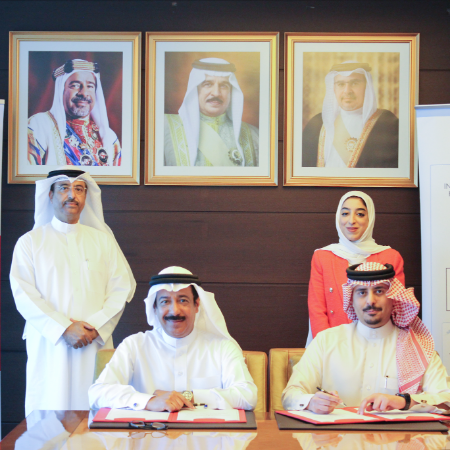 The Supreme Organising Committee of the Bahrain International Airshow (BIAS 2022) has signed a memorandum of understanding (MoU) with the Vatel Bahrain – International Hospitality School. 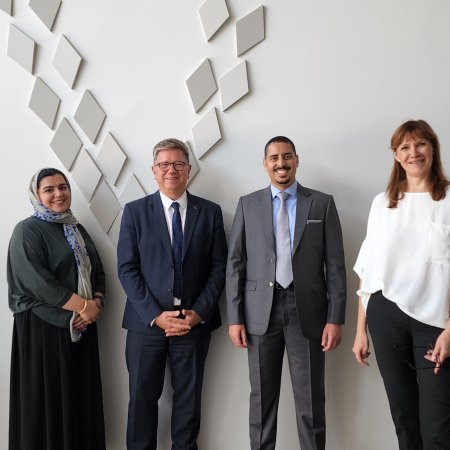 General Director of Vatel Bahrain stressed the importance of strengthening relations and links between the college’s branch in Bahrain, and other Vatel locations across the globe, especially Vatel’s headquarters in Lyon in France. 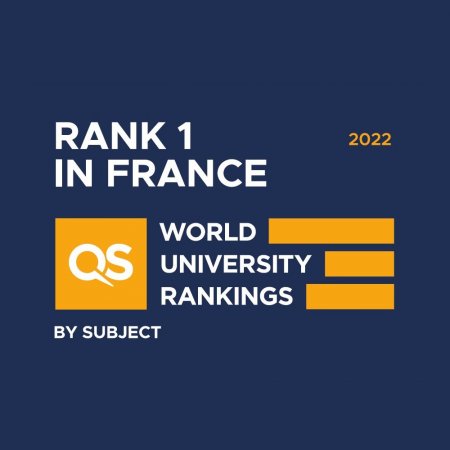